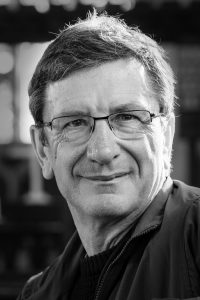 Andrew has been a photographer since the age of 8 when he acquired his father’s Kodak pocket folding camera. Since then he has exhibited and been published in both Ireland and Britain.

A 10,000 mile motorbike trip across America provided the opportunity to see parts of the country rarely visited by outsiders. This selection of photographs from his Americana series are from that trip.

Since then, his work has focussed on that which needs to be carefully observed to produce an image which rises above the mundane and holds the observer. The distorted car caught in the hubcap, the rusty slave shack, hardly changed since it was first built, but now painted in bright, optimistic colours so encouragingly incongruent with the lives of the earliest unfortunate occupants are such examples.

All prints are produced in a limited edition of 15 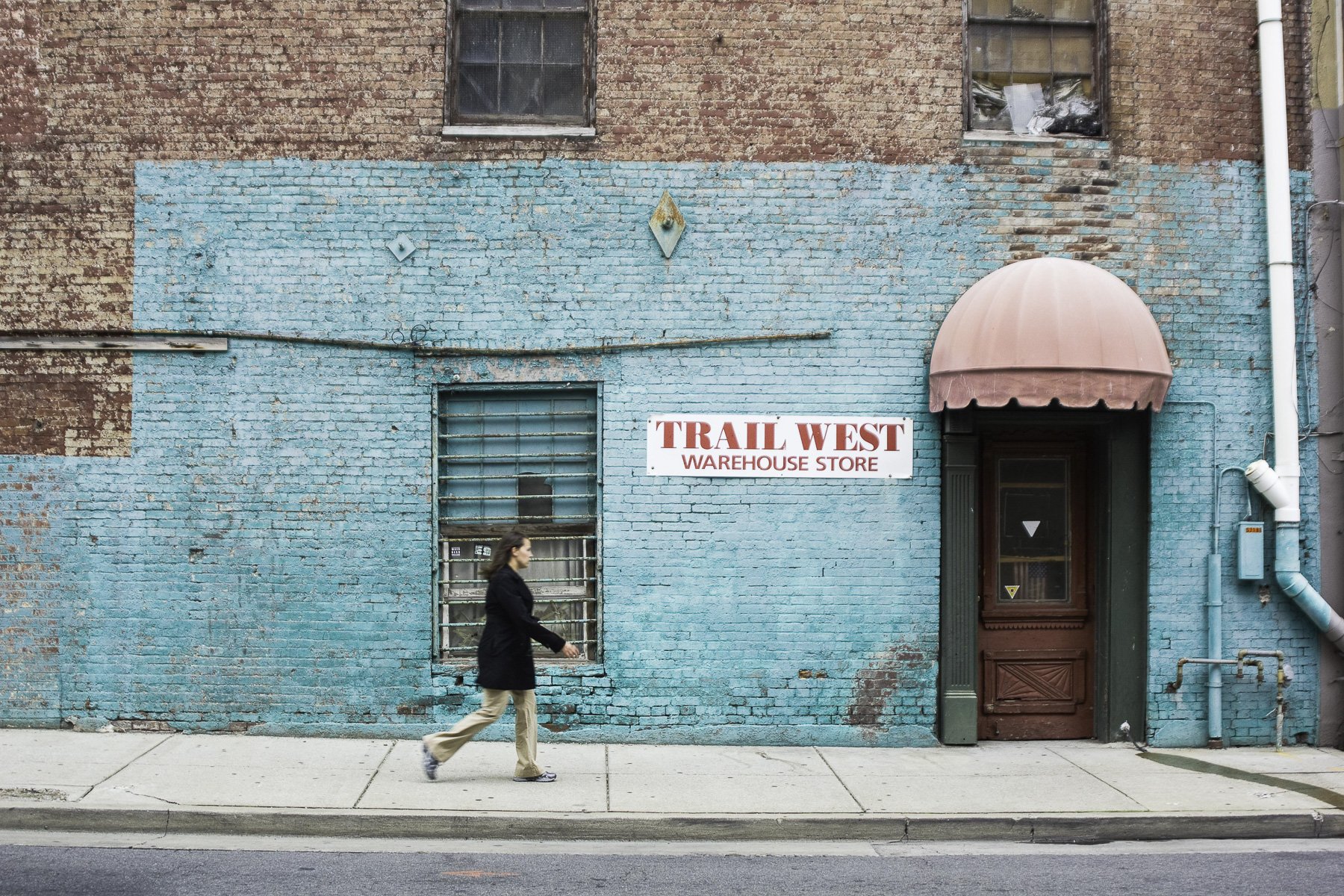 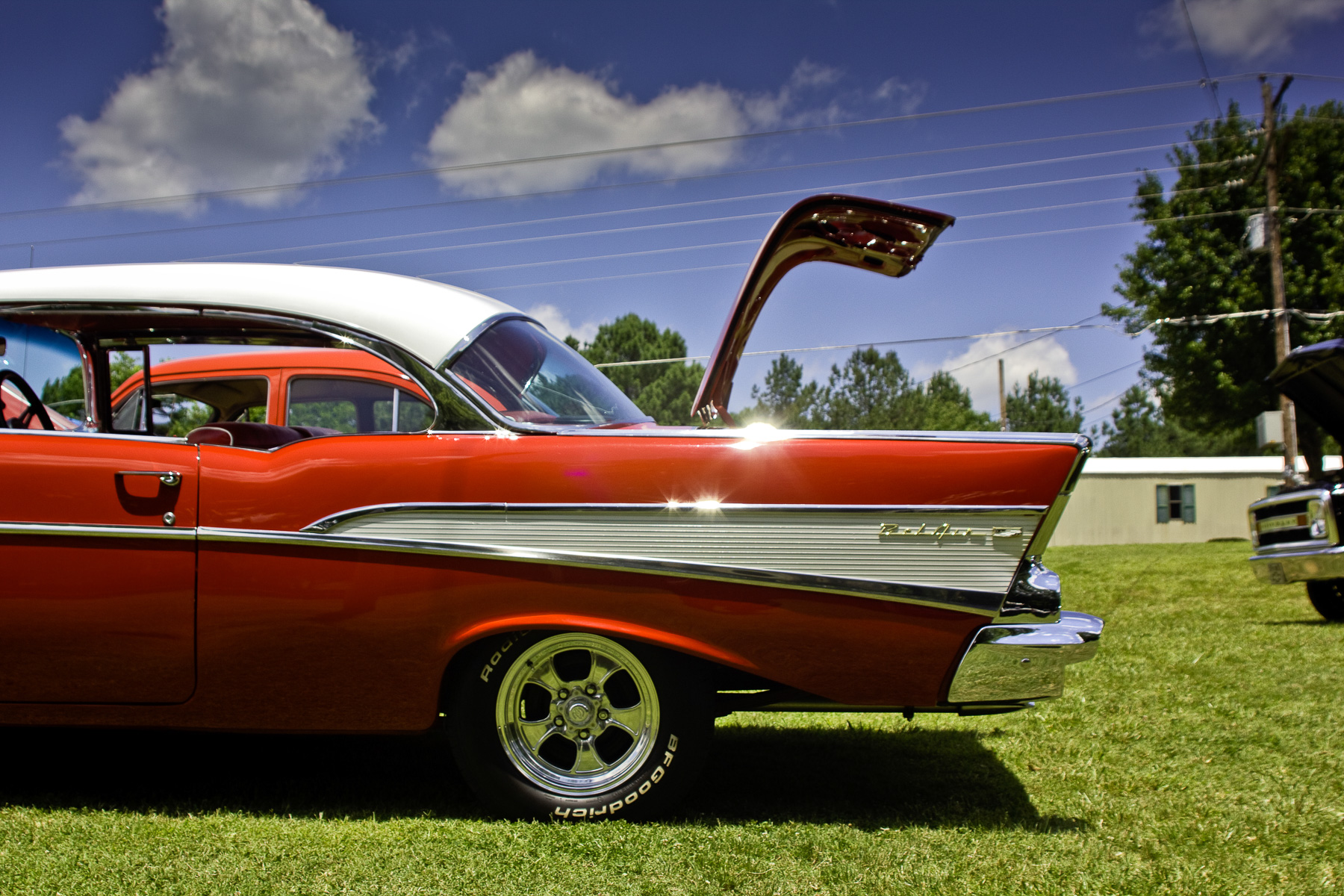 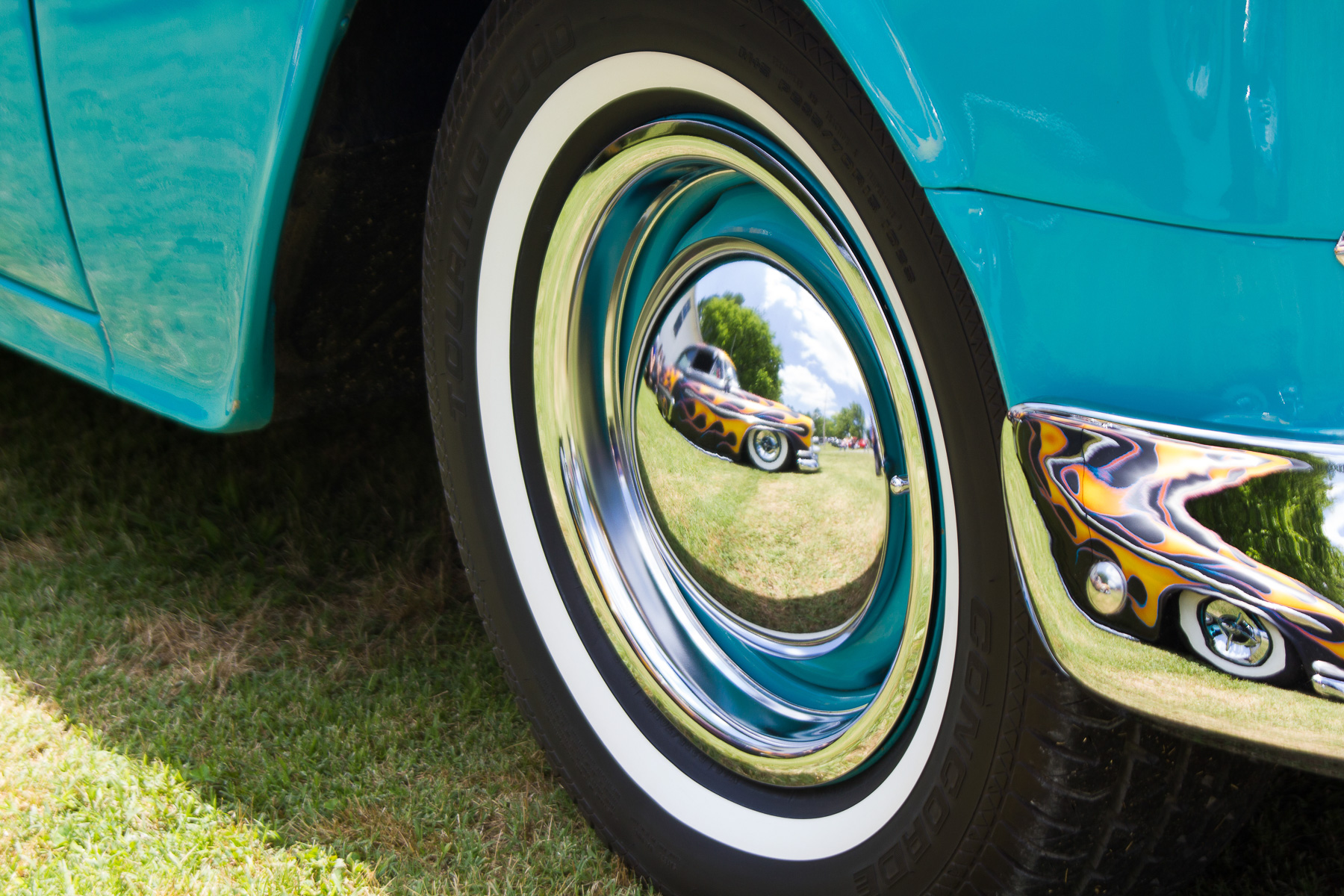 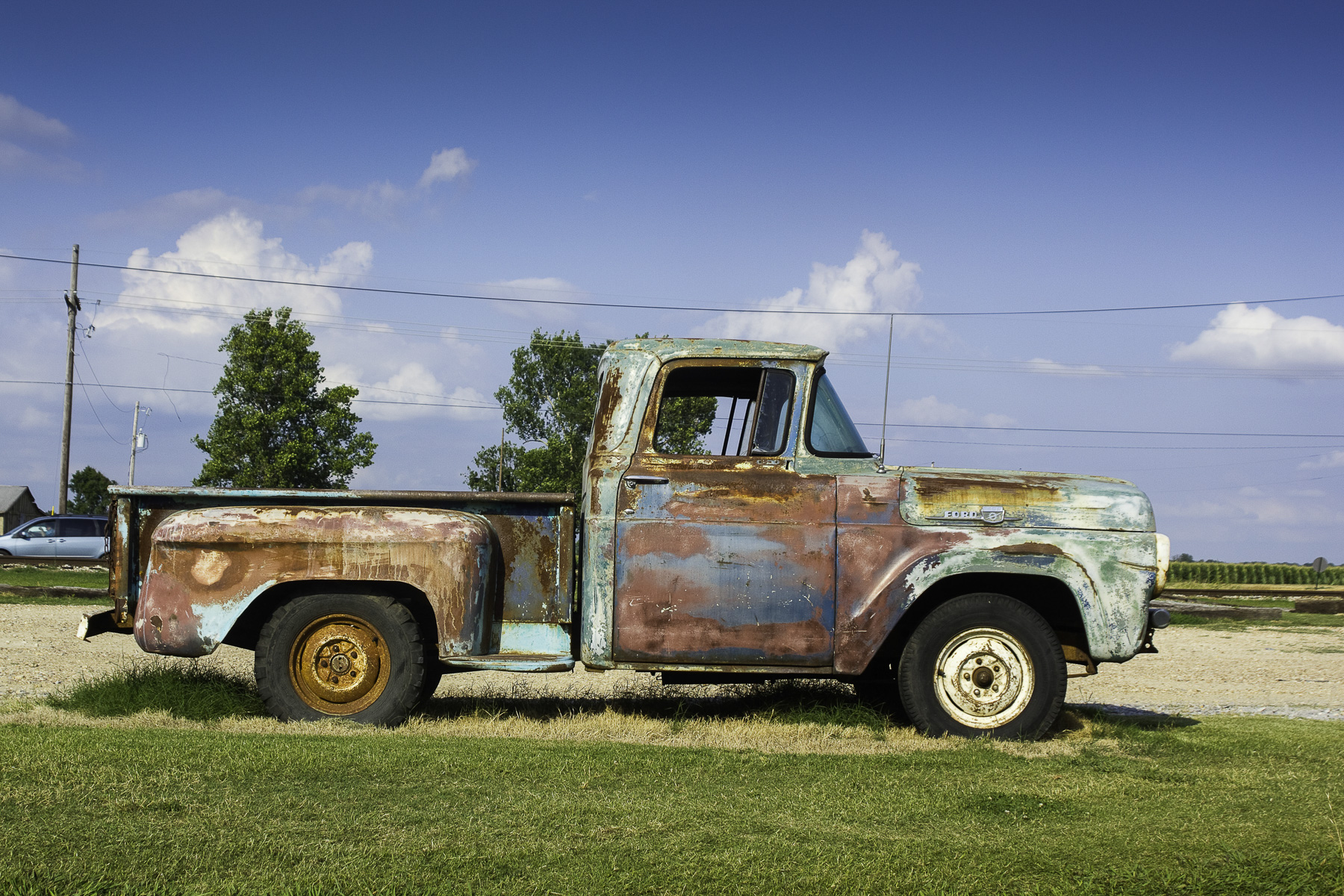 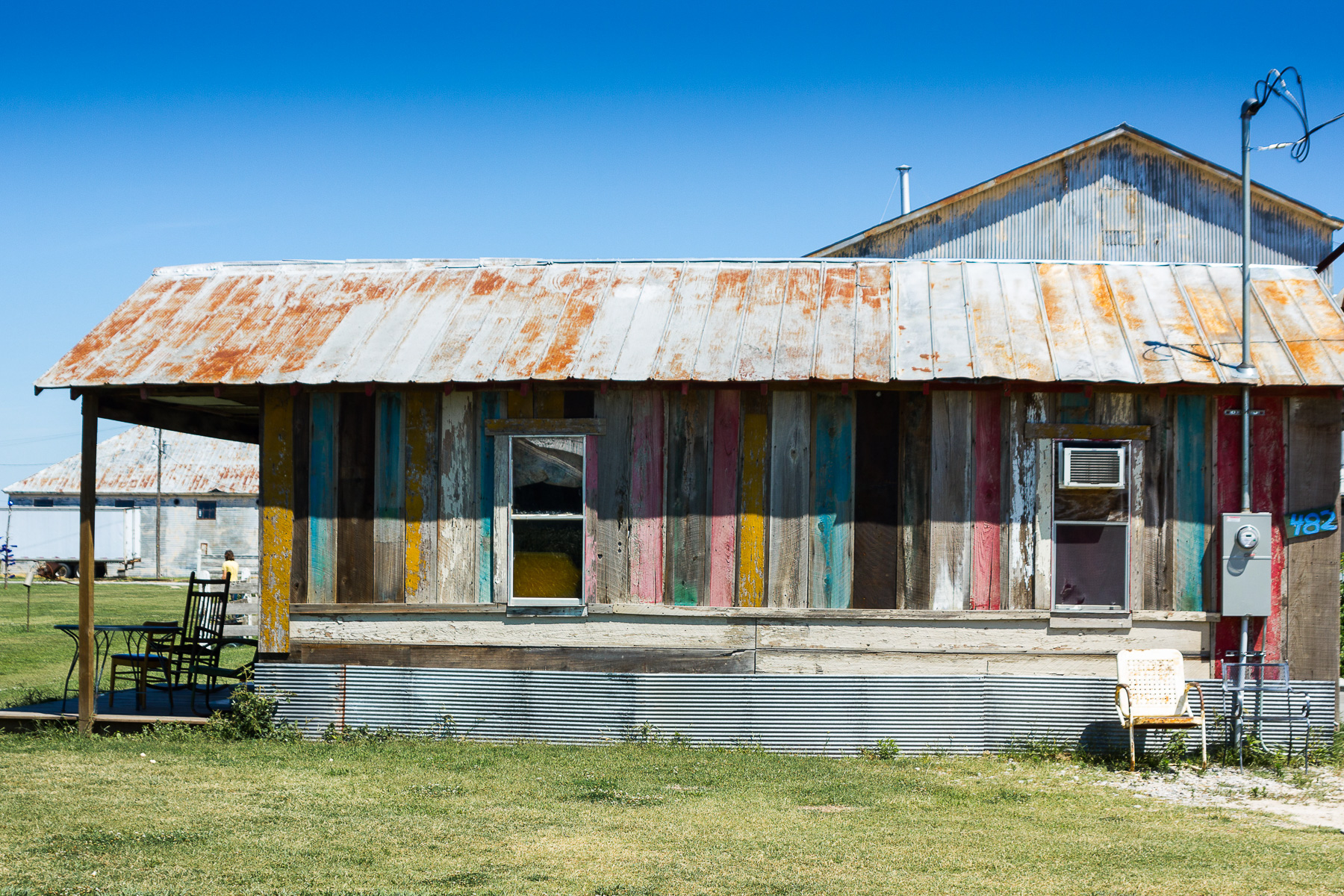 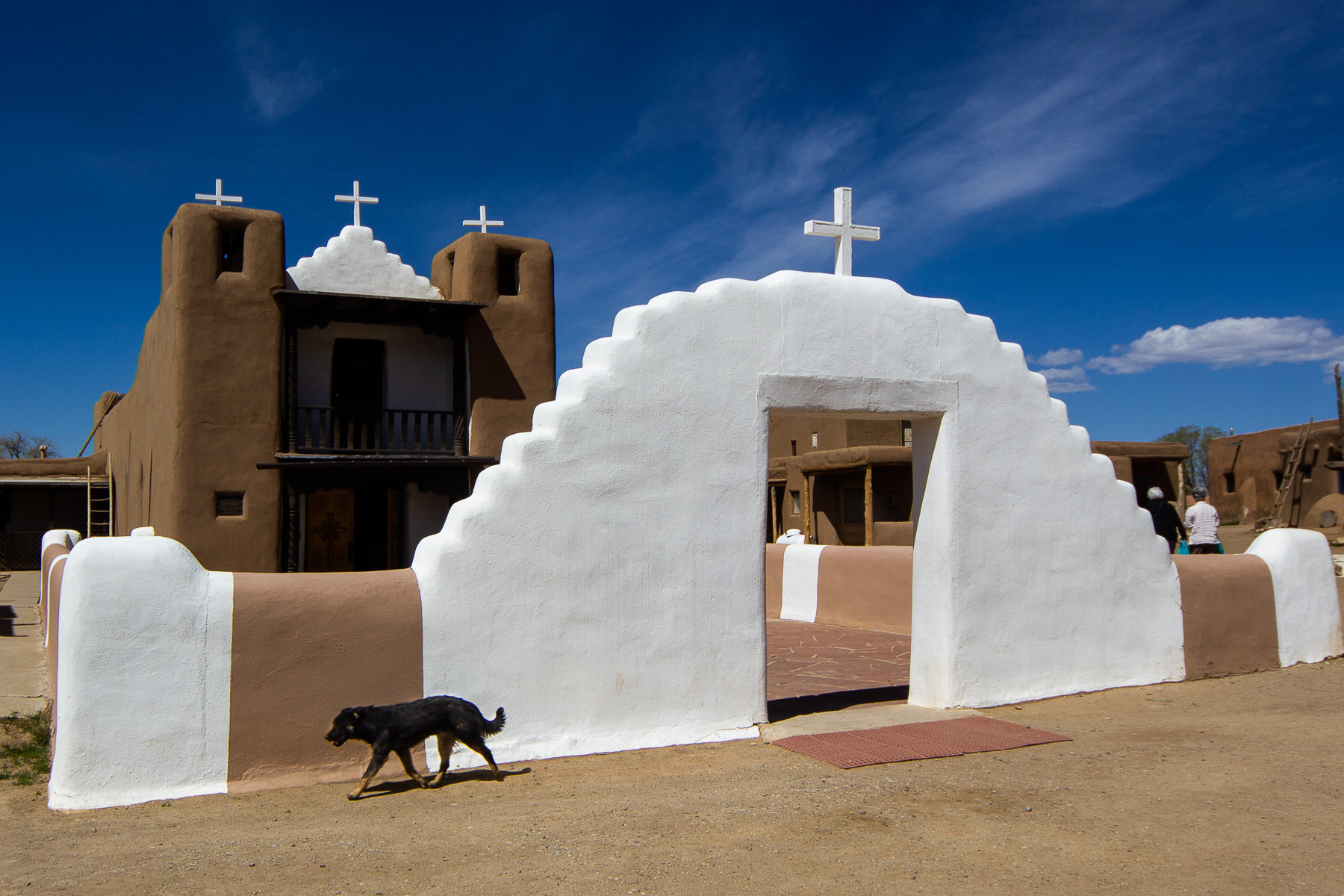 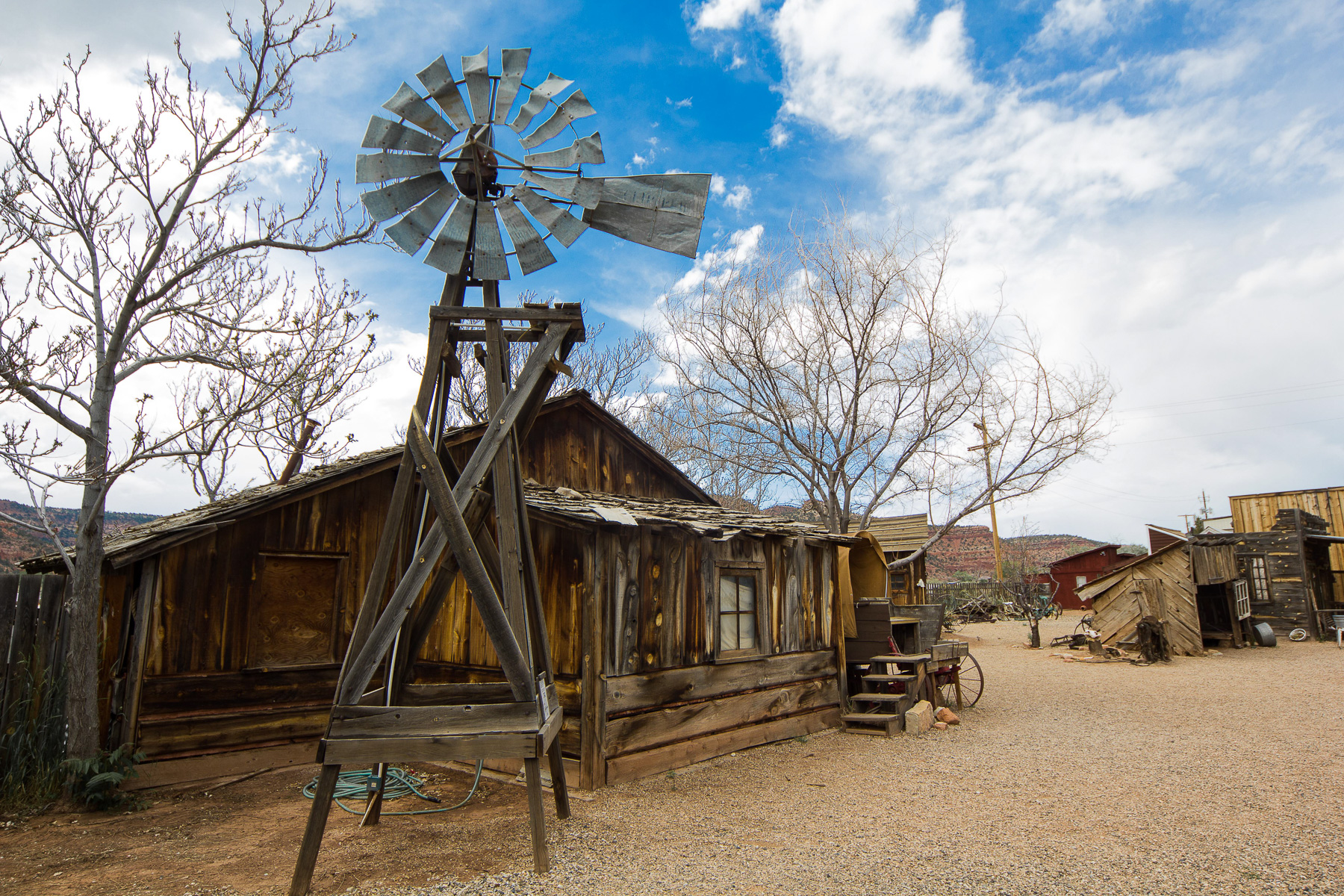 Tue-Sat 10 am – 4 pm
Other times by appointment

Nearly done... Please check your inbox and confirm your subscription.